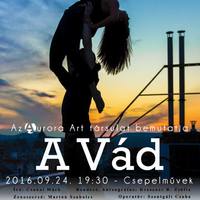 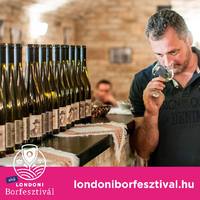 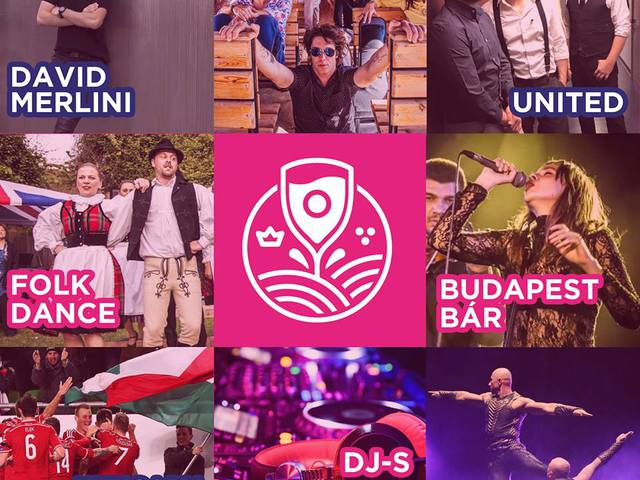 The First Hungarian Wine Festival in London
What could be a better topic to start an English chapter here than a wine festival?!

The other day I was surfing on facebook when I suddenly came across an event info involving Hungarian Wine and football euro screenings. My heart was touched straight away. :) After I had a quick look at the date and the line up, I thought: what a good idea is it to bring a quality and unique wine and food festival to London and shake it up a bit with football screenings and some concerts! 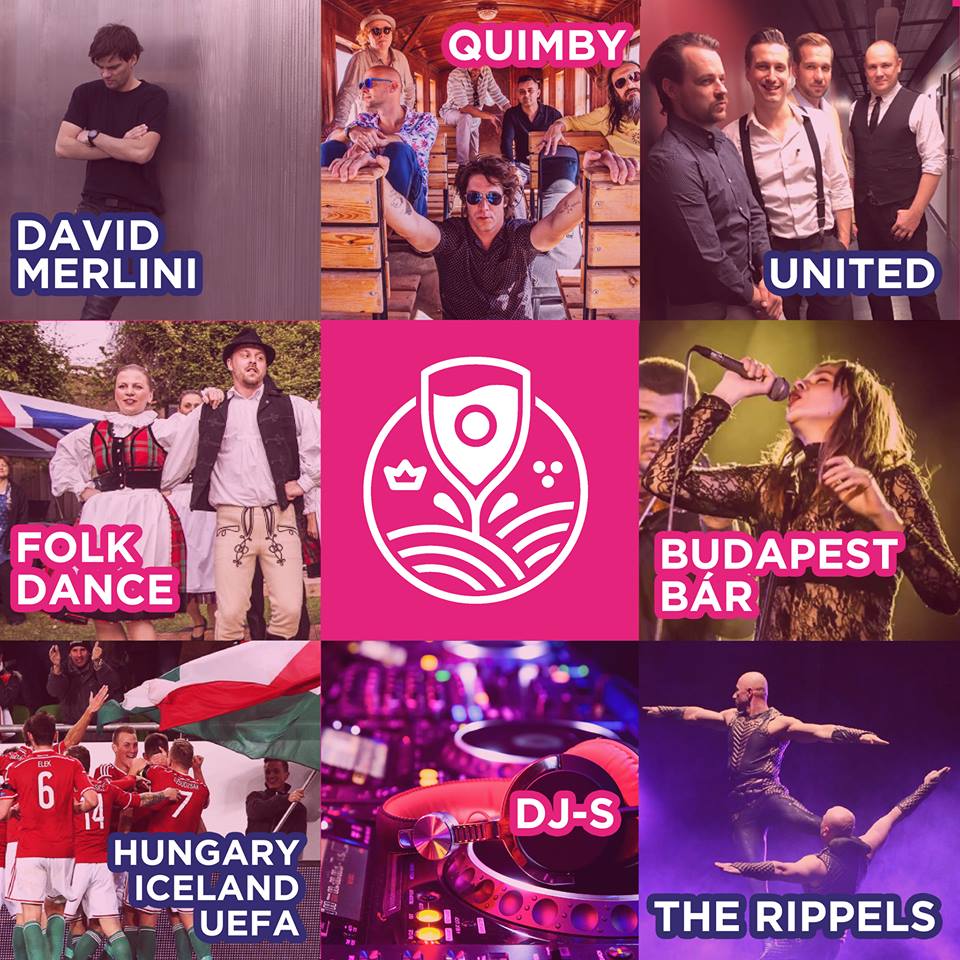 An event like this is a really good way of representing the Hungarian culture and gastronomy. It’s also a great opportunity for the big Hungarian community (about 300.000 Hungarians live in UK) to experience the familar stuff we miss, as well as to introduce our word famous wine and food to foreigners. Finally here is an event I can recommend to anyone around me, friends and colleagues alike.

Before we go into details, let me show you a video about Hungary, just to bring its culture a little bit closer to your heart:

So lets talk about the event itself!

The Emerging Wine Festival is the first Hungarian wine festival to be hosted in London. The festival’s main aim is to represent the best Hungarian wines to the people of London, and show them that Tokaji is not the only good wine in Hungary.

I had a chance to talk to the organisers of the event, so I have asked them, where the idea for such an event came from:

„Nowadays it is so trendy to organise festivals, there is a festival for food, chocolate, bread, whiskey and beer. Also there is a big hype around gastronomy, food and dining. So we thought, why not?

We’ve had about a 6-month preparation and organization period by the time we were able to come up with the whole event plan. First, we did some research and a poll to get to know the wine market in London, and then we started to organise and put the schedule and program together: find the venue, get the winemakers engaged to the event, promotions and communication with the potential audience. To organise a big event like this in abroad, we had to take extra care and pay a lot of attention to details but we have an amazing team!” 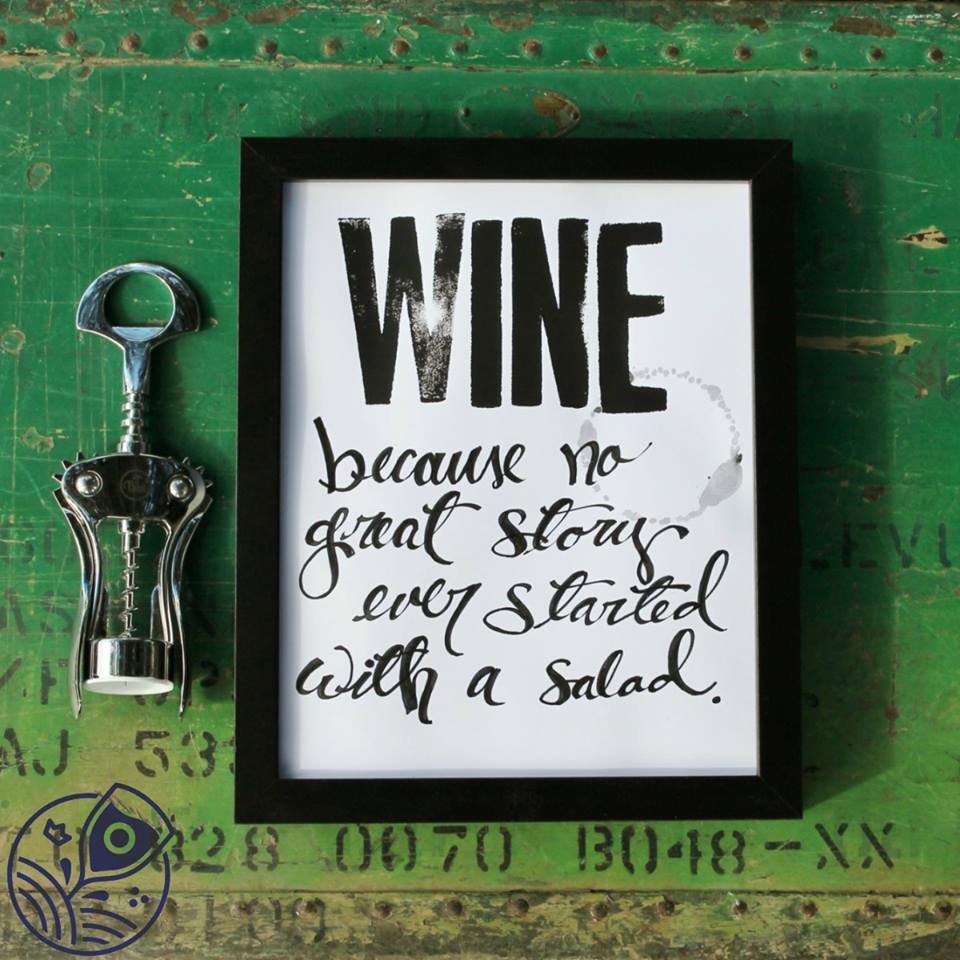 A big festival like this is a great opportunity to promote the famous Hungarian wines. What do you know about wine in London?

„Basically the only known Hungarian wine in London is the Tokaji, but it is not easy to find it or buy it, as it is not well promoted yet. So the aim of this festival is to broaden the current Hungarian wine offer in London and in the UK, as well as to introduce other regional wineyards like Villanyi, Badacsonyi, Somloi, Szekszardi and in addition the native Hungarian wines like Furmint and Juhfark. We are convinced that we produce the best rose`s in the world.  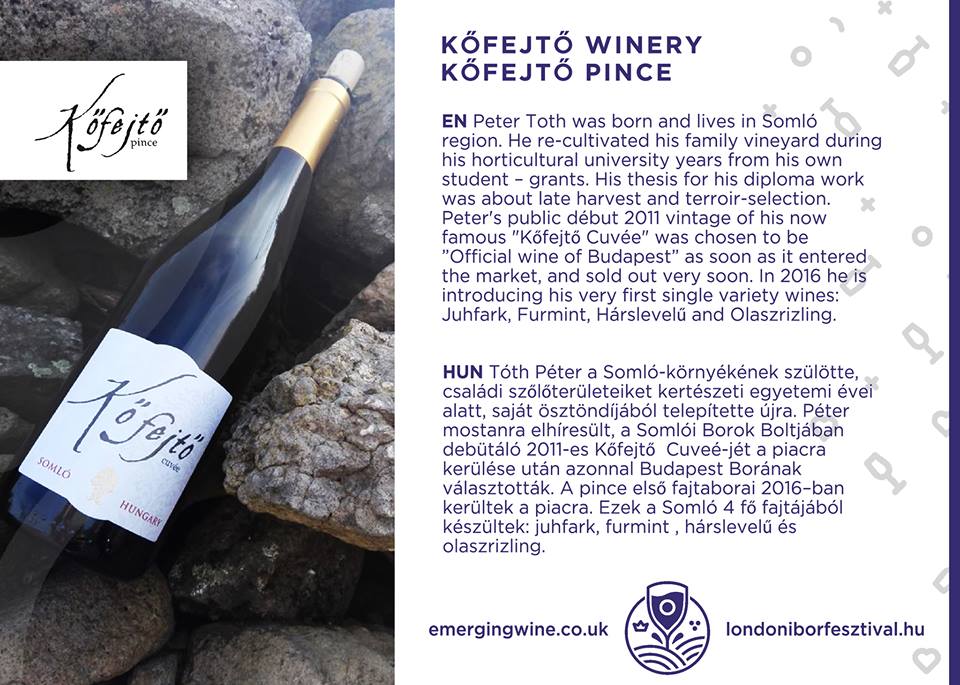 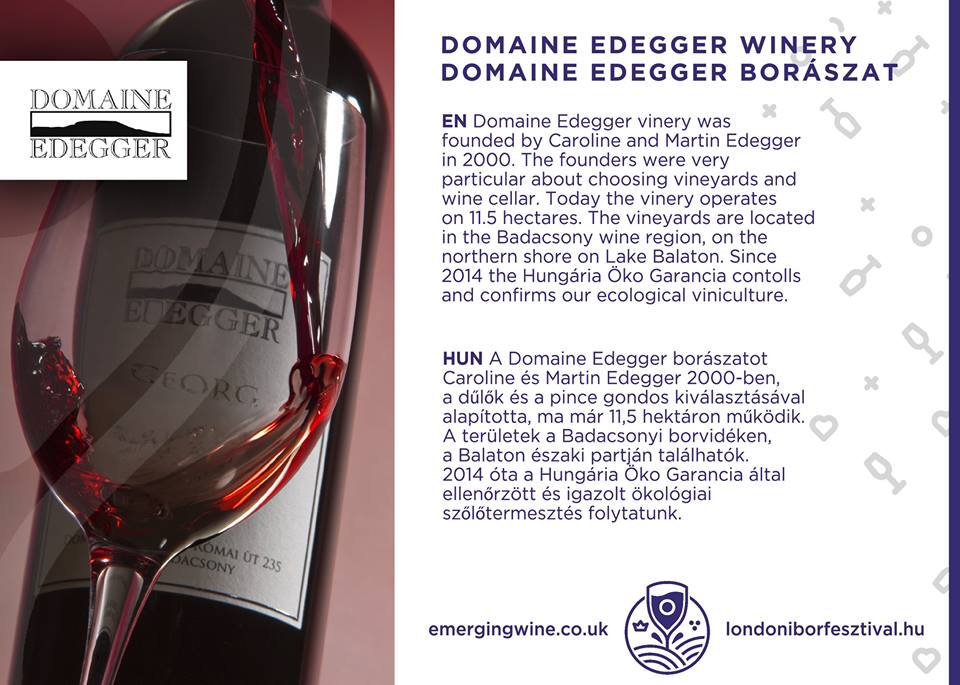 When it came to the programs, concerts and artists, what was the main idea? I can imagine that it wasn`t the easiest thing to plan as you need to raise interest in Hungarian and foreign people at the same time.

„We did some research as well regarding the performers. Quimby ranked first in the poll, so it was obvious that we needed to invite them and they already had 2 concert in London in the last two years. Budapest Bar and United also received numerous votes and luckily they are our personal favourites. To ensure variety, we invited some Dj-s, we are going to have Hungarian folk dance and David Merlini the escape artist. The line up is also suitable for all eligible age groups.”

And don`t forget about the live screening of UEFA EURO 2016 Hungary vs Island!

So two days of wine tasting, gastronomy and live concerts. Has there been a good interest in the event already?

„We are expecting around 3000 spectators in the two days, approximately 1/3 foreigners and 2/3 Hungarians. We would like to bring the Hungarians in London together. It is also very important for us to promote the culture and gastronomy of our country. We are offering now full festival tickets for both days with unlimited wine tasting and access to see all concerts and artists! On top of this, we would like to establish this event as a tradition and organise it once or twice a year!” 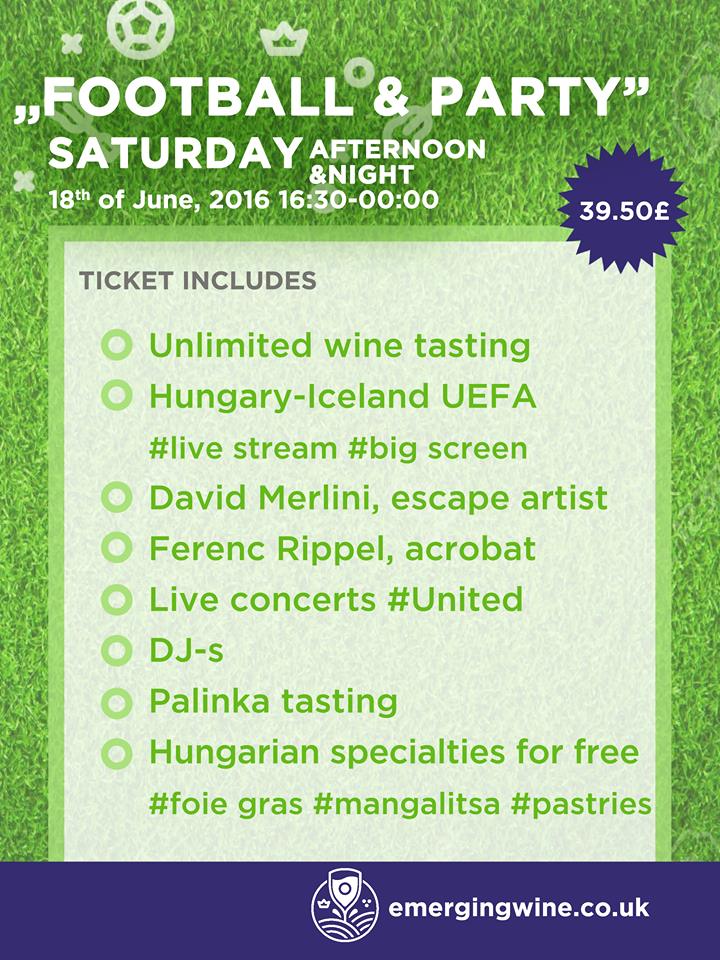 More than 200 kinds of wines will be lined up and unlimited tasting is offered to everyone! First Emerging Wine Festival is the home of trendy Hungarian wines. So don`t hesitate! Everyone who likes wine and wants to have a good time is invited and welcome! Go, see, taste and enjoy the Hungarian flavours! 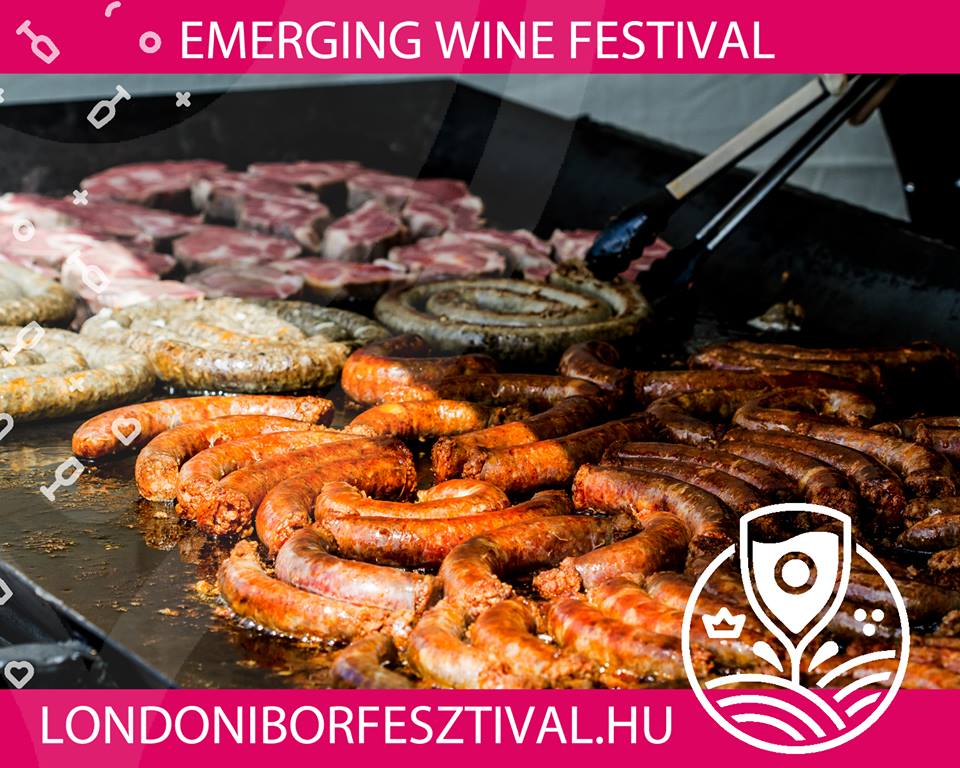 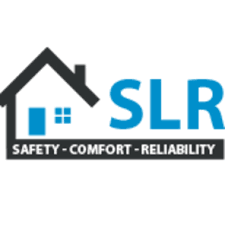